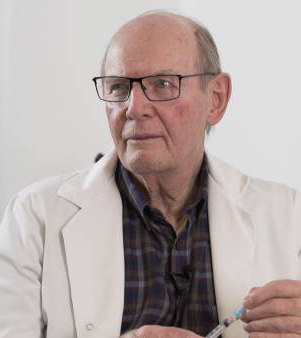 Bruce founded Stablepharma in 2012 in order to bring to the market his important work on vaccine stabilisation. Over his career as a physician and scientist he published 108 papers and 49 Patents. He is a recognised world authority in drug stabilisation and delivery and was nominated for the ‘Great Britons of 2004’ awards for his work on stabilisation technology. In 1985 he patented the remarkable stabilizing activity of trehalose glasses on vaccines and other biologicals. In 1996 he set up the Anglia Research Foundation at Anglia Ruskin University. in Cambridge and subsequently founded Cambridge Biostability Ltd. He worked as Director and Chief Scientific Adviser in its Cambridge Laboratories to develop and exploit new discoveries in the stabilization and delivery of drugs and vaccines